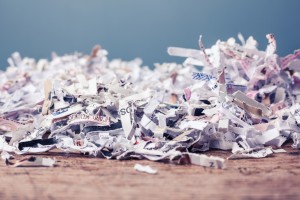 A whistleblower is an individual who brings information to the government regarding fraud being perpetrated against the state or local government. This is done through the “False Claims Act” so that people who have such information can help the government prosecute companies that are enacting fraud.

What is Qui Tam?

The term Qui Tam comes from the first two words of a Latin phrase which translates to “[he] who sues in this matter for the king as well as for himself.” This means that a private citizen can bring a case to court with the help of the state or federal government, and in doing so receive a percentage of the funds that the government collects if wrongdoing is found.

What Part Do You Play?

Why Do You Need A Lawyer?

First of all, it’s important to know whether or not you have a case. Is the information you have strong enough to move forward? Second, you need a law firm like TATE BYWATER with attorneys that know federal prosecutors. Third, hiring a lawyer will help to ensure your anonymity, and good lawyers will arrange meetings based on your schedule so that your identity isn’t revealed. (Please know, however, that if you and the government receive funds from the offending company that your identify will most likely be revealed. This is yet another reason to consult with a lawyer to determine if the case will offset the damage caused against any future job prospects.)

If you have information that a company has committed fraud against the government, contact TATE BYWATER and we can help determine the best next step.