Can Social Media Be Used As Evidence In A Case?

Social media networking is widely used and is still a greatly unexplored part of modern day life. While social media has brought its own set of benefits, the potential for its dangers are still being realized. The ability to broadcast details of you and your life is a unique part of today’s culture for the average adult and not every subscriber uses social media responsibly. This begins to present peculiar situations not only among individuals, but also in the modern day courtroom. At TATE BYWATER Law, we would like to address how exactly social media use can be presented as evidence in a criminal case.

To start, the regulations permitting or prohibiting social media evidence are still debated, so we cannot say with certainty if it will be used in your individual case. Social media presents unfamiliar terrain and a greater potential for risk when used in legal action. However, please understand that using social media activity as undeniable proof is still possible. Here a few ways social media use could be used against you or in your favor while being tried in your criminal hearing:

Locations– There a few ways that social media can indicate where an individual was at a specific time. Features like the “check-in” option on Facebook allow you to announce your presence somewhere. For example, this feature can be further analyzed to track how far away you were from the crime or the details of where you have been recently.

Photos– Facebook also gives the public access to images of other people online. Other social media platforms also have the same features, b 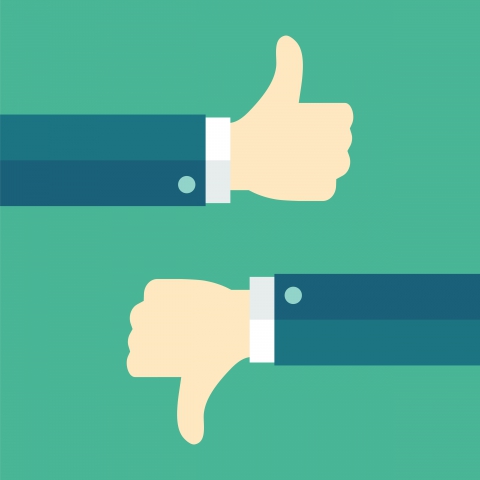 ut Snapchat is platform all on its own. There have been recent debates into regarding the privacy and access of Snapchat images for the greater public. Snapchat was designed to let individuals send out images that would be obliterated into cyberspace after opening. For obvious reasons, Snapchat can be an unpredictable platform. However, photos can be quickly uploaded and can be undeniable proof in identifying a crime. Pictures have consistently been used as evidence presented in courtrooms and many images, although originally submitted for social media audiences, can be used to indict or acquit an individual if seen as justifiable evidence.

Private messaging– Email and text messages have gained an increase in popularity over the last decade, especially in divorce hearings. These exchanges were also originally intended for one individual, but later used as evidence of harassment, threats, or other type of conviction in court. Similarly, Facebook messages and other social media messaging features can hold information needed to convict an individual in a criminal hearing. However, it is imperative to authenticate that the message did come from the person in question. The defendant must admit to typing, posting, or sending the messages presented. Only then will most private messages be used as evidence  in a prosecution.

Live streaming– This is perhaps the newest form of evidence of criminal activity we see today. As we have previously discussed, the newer the form of the evidence the trickier it can be to prove the justification of submitting the evidence as part of a criminal hearing. A few disadvantages of submitting video and live-streamed video in a hearing include identifying intent and identifying if the person behind the camera has exercised their rights to record an act. The subject must be easily seen in a public environment to assure that the individual has not broken private property laws and such. In addition, this individual must be recording the material with intent of gathering evidence to help stop a crime or convict someone of the crime being committed. While the regulations are still being defined for using video in a criminal hearing, it is likely that recordings obtained and with undeniable proof of intent can be submitted as evidence in a criminal trial.

Until now, photos, comments, public statements, and other forms of virtual evidence have been largely unrealized in the court system. That said, social media presents many questions for citizens, the accused, the acquitted, and those who serve to protect the law. The possibilities of using these types of proof can be both highly effective and damaging to a case. It is best to consult your criminal lawyers of Prince William County with your questions and concerns about the justification of social media networking in your criminal hearing. Reach out to TATE BYWATER today.